Bridget Phillipson: “A Labour Queen’s Speech would have met the challenges we face.” 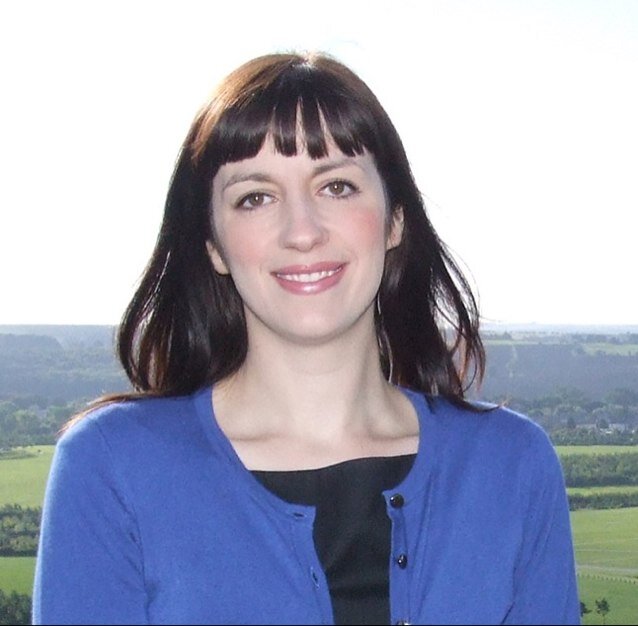 Last week, the Queen opened the new parliamentary session and announced the government’s plans for final year of this Parliament. Westminster was packed with visitors to watch the procession and the traditions of the State Opening. As ever, we delivered well on the pomp and ceremony but the substance was lacking. It was a chance for the Prime Minister to show that his government has the ideas and policies to tackle the concerns of people on Wearside and around the country. Sadly, it was another wasted opportunity.

As I listened to the speech, I was struck by how little there was that addressed the concerns local people raise with me. There was no mention of the NHS, a refusal to tackle zero hours contracts and no help with childcare – only a promise of support in autumn 2015.

A Labour Queen’s Speech would have met the challenges we face. We need a bill to reward hard work with a higher minimum wage. We need a Banking Bill that supports British businesses. We need legislation to freeze energy bills until 2017 and reform the energy market. We would reform the housing market, increasing housing supply and end rip-off letting fees. We would bring forward an NHS Bill to end privatisation and improve access to GP appointments.

There are major issues that need to be tackled. Too many people are still struggling to make ends meet and don’t feel confident that their children and grandchildren will enjoy a better quality of life than previous generations. The challenge for our country is to secure a strong and balanced recovery that benefits everyone, not just those at the top, and doesn’t leave regions like ours behind.