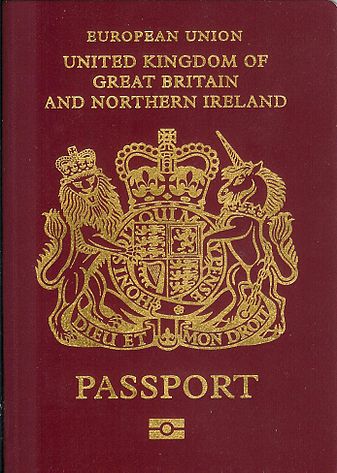 Houghton and Sunderland South MP, Bridget Phillipson has written to the Home Secretary calling for action on behalf of her constituents for to save their holiday plans after a backlog has caused chaos.

There are dozens of Sunderland residents waiting for the passport office to issue travel documents, some for extended periods. According to research by Labour’s Shadow Immigration Minister David Hanson, this is not an isolated incident. A survey of MPs has revealed long delays, panicked holiday makers and the passport office asking for people to pay extra to receive their passports at the last minute.

The passport office are now working over weekends to clear the backlog, opening on Saturday and Sunday for people to go to Durham and collect their passport in person, often the day before they travel.

In addition to delays, Labour’s research has shown that people aren’t receiving call-backs as promised even when they’ve agreed to pay for an upgrade to speed up the application. There is also evidence to suggest that the passport office have been giving out inaccurate information or are being dismissive.

“This is a crisis of the government’s own making. I’ve had distressed constituents contacting my office because it’s looking increasingly likely that their travel plans are in ruin – even when they’ve applied within good time.

“I’ve written to the Home Secretary to ask her to do all she can to get the passport applications and renewals process back on track and that in time a full statement should be made to Parliament about the causes of the crisis.

“This should not happen again. It is unacceptable and avoidable.”