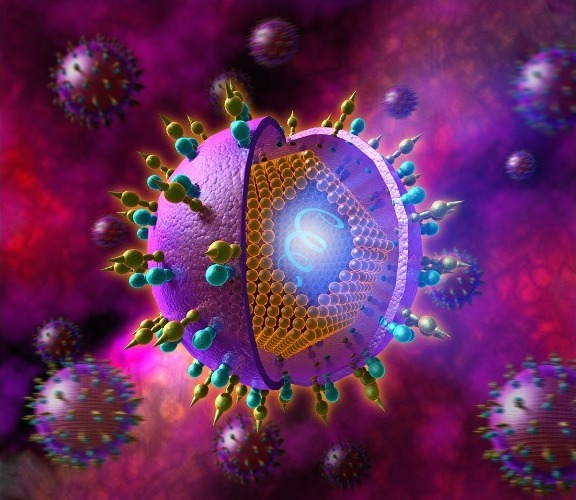 Phillipson: “Failing to diagnose and treat patients sooner is costing the NHS millions every year”

Houghton and Sunderland South MP, Bridget Phillipson has called for greater awareness of the symptoms of Hepatitis C ahead of World Hepatitis Day (Monday 28th July 2014) as research highlights delays in diagnosis and treatment costs the NHS millions.

Between £15 million and £22 million in NHS year 2011-2012 is estimated by the Hepatitis C Trust to be the cost of non-elective in-patient admissions to hospital including both long and short says due to insufficient diagnoses and treatment. Every year, more and more people are infected without noticing the symptoms.

According to estimates by the Hepatitis C Trust there are 6,773 people living with the disease in the north east. Up to half of these are suspected of being undiagnosed.

In most cases of chronic hepatitis C infection, the external warnings signs are absent, mild, or more

“Hepatitis C can be confused with many other illnesses, that’s why its so important to raise awareness of the signs and symptoms so that people can receive treatment and support as soon as possible.”