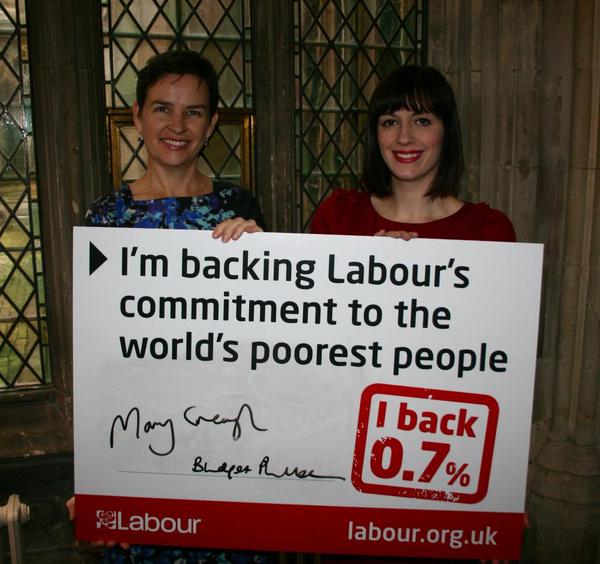 Bridget Phillipson, Member of Parliament for Houghton and Sunderland South, has voted in favour of a Private Member’s Bill to enshrine Britain’s 0.7% aid commitment in law.

Last Friday (12th December) in the House of Commons, MPs were asked to vote on the Report Stage and Third Reading of a Bill tabled by Michael Moore MP that, if passed, could lead to enshrining in law that the UK government will spend 0.7% of Gross National Income (GNI) on Overseas Development Assistance.

The vote was passed by 145 votes to 5 in favour of the Bill. The Bill will now proceed to the House of Lords.

“British aid really does make a huge difference to millions of people worldwide, and I am proud that the Labour party has led the way in development.

The last Labour government helped set the UK on course to meet this historic commitment to aid spending. Both coalition parties made commitments in their 2010 manifestoes to legislate on this issue during this Parliament.Since the 2010 General Election my Labour colleagues and I have kept up the pressure on the government to ensure they kept those promises.

Thanks to the support of so many MPs, the Bill will now move on to the House of Lords, and I hope that it will become law.”