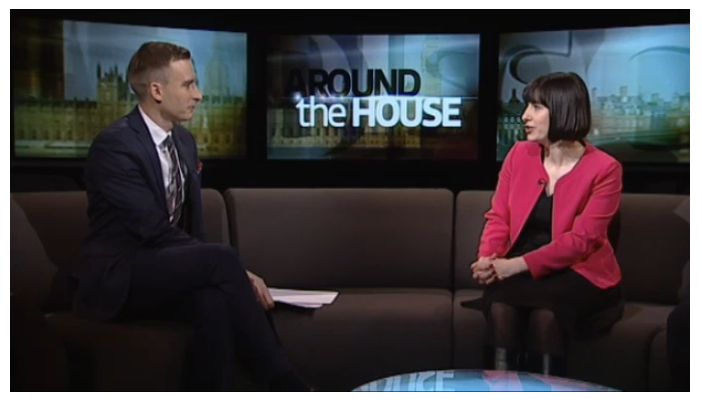 Member of Parliament for Houghton and Sunderland South Bridget Phillipson has made a strong case for economic investment in the north east during an appearance on ITV’s political programme “Around the House”.

Responding on the programme to a report by the Centre for Cities, which highlighted a continued north-south divide in the UK economy, Bridget argued that disproportionate funding cuts inflicted on north east councils by central government hadled to the loss of many jobsand hampered efforts to return the region to economic growth.

These cuts have been implemented over a period when the cost of living has also risen significantly due to wage stagnation and increases in energy prices, while the closure of successful economic growth initiatives such as the regional development agency One North East had further stifled investment in the region.

Despite these significant challenges, Bridget stressed to viewers that the north east had great potential for economic growth and that there were already many examples that demonstrated it can lead the way in economic innovation, such as at Nissan and Software City.

She urged government to now build on these success stories by working with local councils to come up with a clear and coherent strategy to revitalise the north east. This would involve significant new investment in infrastructure and transport and the devolution of many powers to local government, freeing councils from the restrictions of Whitehall.

Bridget also championed the introduction of a Quality Contract scheme for local buses as an important part of this strategy for greater devolution.

Over the last four and a half years she has campaigned for the re-regulation of north east bus services in order to provide an accountable, affordable and transparent bus network run in the interest of passengers. The introduction of quality contracts will help create an efficient and comprehensive transport network that will help drive economic growth in the region.