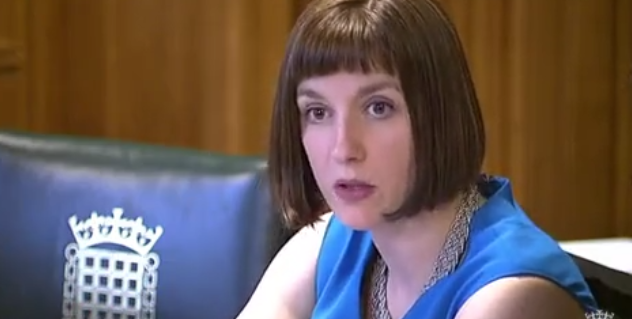 Bridget Phillipson, Member of Parliament for Houghton and Sunderland South, has raised serious questions about the financial impact of the government’s Priority Schools Building Programme (PSBP) during an inquiry by the Public Accounts Committee into capital funding for schools.

Bridget raised concerns with Jonathan Slater, Permanent Secretary at the Department for Education, that the government was allocating further money for the construction of new free schools at a time when his own Department estimates that almost £7billion is needed to bring every existing school in the country up to a satisfactory standard, and a further £7billion to bring them up to good condition.

According to a report published by the National Audit Office last month, the deterioration in the condition of the school estate is a significant risk to long-term value for money for the British taxpayer. With pupil numbers on the rise, local authorities are also facing significant challenges in providing sufficient school places on time. The report also raised questions about the variation between local authorities in the cost of delivering capital projects for schools and the quality of many PSBP rebuilds.

The financial difficulties incurred by PSBP schools were laid bare during yesterday’s inquiry by the former and acting headteachers of Hetton School in Sunderland.

Hetton School was originally listed in Labour’s Building Schools for Future project, which was scrapped by the Coalition Government in 2010, before the government announced in 2012 that it would be one of the first secondary schools in the country to be built under the first wave of the PBSB. One of 46 schools built under a private finance ‘PF2’ scheme, the new Hetton School building was finally opened at the beginning of this academic year.

During yesterday’s inquiry, acting headteacher Craig Knowles welcomed the new building but told the Committee that the school was struggling to meet the ongoing costs of the PF2 private finance scheme, and that redundancies at the school might be necessary to balance the books. 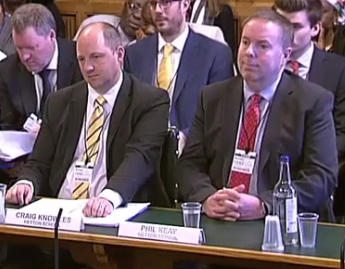 He also highlighted the unforeseen additional costs that the school has had to bear since construction was completed. As PSBP funding only covers the costs of a physical, unfurnished building, the school was very reliant on Sunderland City Council to cover the additional cost of £325,000 for new desks, tables, IT equipment and other furnishings.

In his evidence, former headteacher Phil Keay highlighted the amount of classroom time that was lost over the last six years while the school was waiting for a new building. He drew the Committee’s attention to the frequency with which the old building had to be evacuated because of structural problems and safety concerns over gas leaks and loose asbestos ceiling tiles, and the damaging impact that this had on a generation of children.

Mr Keay also called for the DfE to introduce improved feedback procedures so that schools such as Hetton can share their experiences and improve the programme for the future.

“It’s clear that the Department for Education has much work to do to ensure that there are enough school places available for our children in the future.

“Today’s inquiry raised serious questions about whether the Department’s Priority Schools Building Programme is equipped to deal with this challenge.

“Given the financial pressures that existing schools are under, it beggars belief that last week’s Budget allocated extra funding for the construction of new free schools.

“Hetton School is a prime example of why the DfE needs to think carefully going forward.

“The government’s misguided decision to cancel Labour’s successful Building Schools for the Future project in 2010 led to years of delay that had a real impact on this school’s ability to provide pupils with a safe and stable learning environment.

“A whole generation of schoolchildren suffered while the government struggled to fund a new capital programme.

“I also hope the DfE will heed calls from today’s witnesses for an improved feedback process so that we can see changes in the future.

“Over the weeks to come, my committee colleagues and I will assess today’s evidence before publishing a final report.”

A video recording of the inquiry, including the evidence from Mr Keay and Mr Knowles, can be accessed here.

The NAO Report and further information on its findings can also be accessed here.