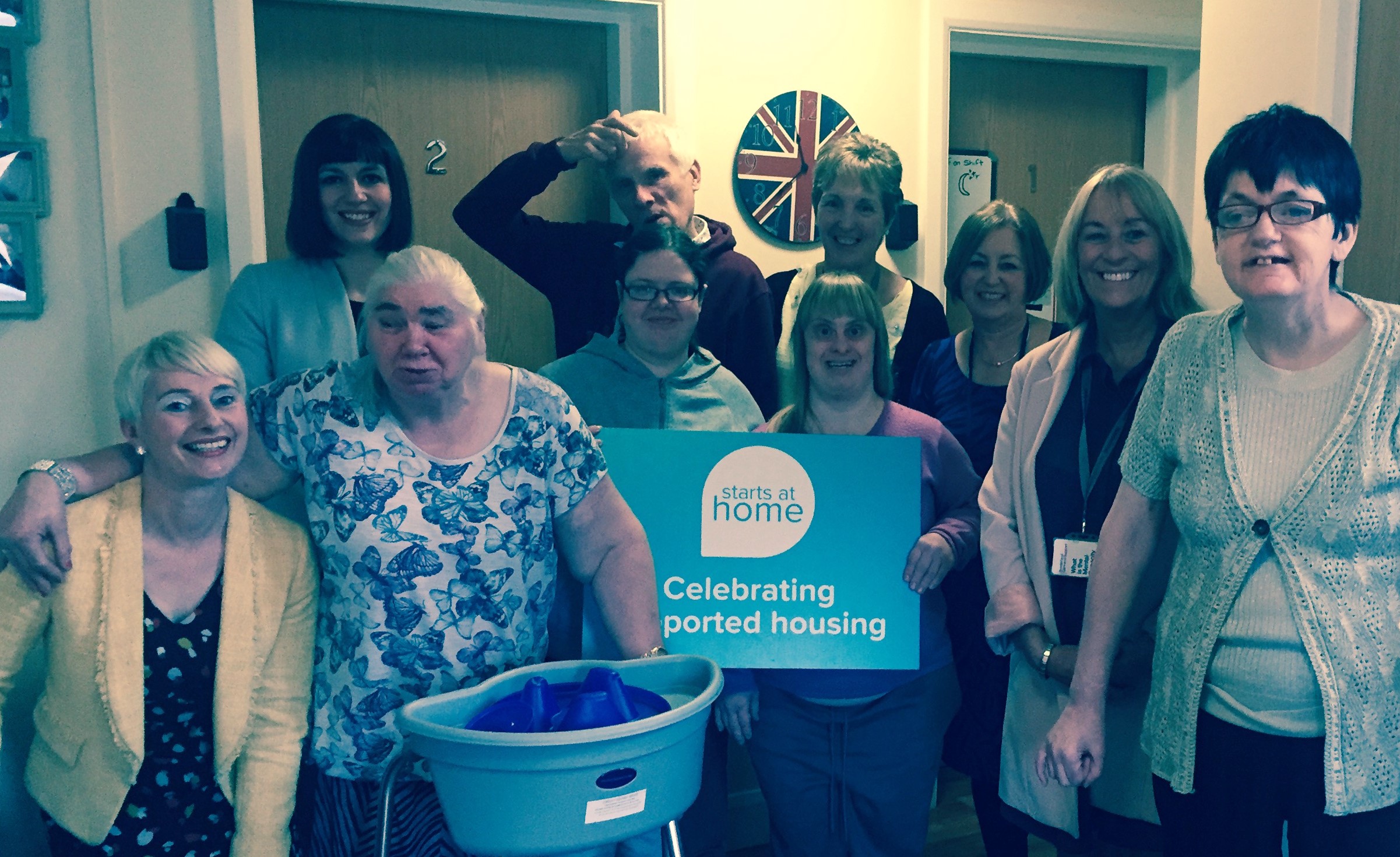 Last week I visited a local supported housing scheme run by North Star, which provides accommodation and support for people with learning disabilities. It was wonderful to be shown around by the people living there, who all told me that the tailored support they receive has made a huge difference to their lives.

There are services up and down our country that do the same essential work -; not only putting a roof over someone’s head, but providing additional care to help them live as independently as possible.

Supported housing provides a home for some of the most vulnerable in our society. It also offers a lifeline to young people leaving care, the elderly, people experiencing mental health problems, women fleeing domestic violence, and those who may simply require some extra help so they can live a full and independent life.

This assistance can help them find work if they’re able, while also warding off social isolation and costing far less than the alternatives, such as a nursing home or full-time care.

All in all, supported housing is an asset that helps those who are in need, while saving the taxpayer money in the long run.

But with demand only increasing as our population grows older, I’m deeply concerned that the Tories are putting the future of supported housing at risk.

In 2015, the Government announced that housing benefit for people in supported accommodation would be limited to the amount available for those renting privately, despite the extra costs associated with supported housing.

Concerted opposition from Labour and the public forced the Government to recognise that its poorly thought-out proposals could plunge the sector into crisis, and it has delayed implementing them until 2019.

Yet this hasn’t offered any assurance to tenants who worry that they will soon be unable to pay rent, or housing providers who may have to cease operations due to the problems this policy will create.

Despite credible solutions being put forward by Labour and respected charities alike, ministers have failed to provide clarity on the nature and the impact of these plans.

The Tories talk a good game on building a country that works for everyone, but their attitude towards supported housing shows that this is simply hot air.

That’s why I’m calling on the government to recognise the value that supported housing brings to so many people’s lives, and to give it the proper funding it so desperately needs.

This article was first published in the Sunderland Echo on 19 October 2017. You can read the original version here.