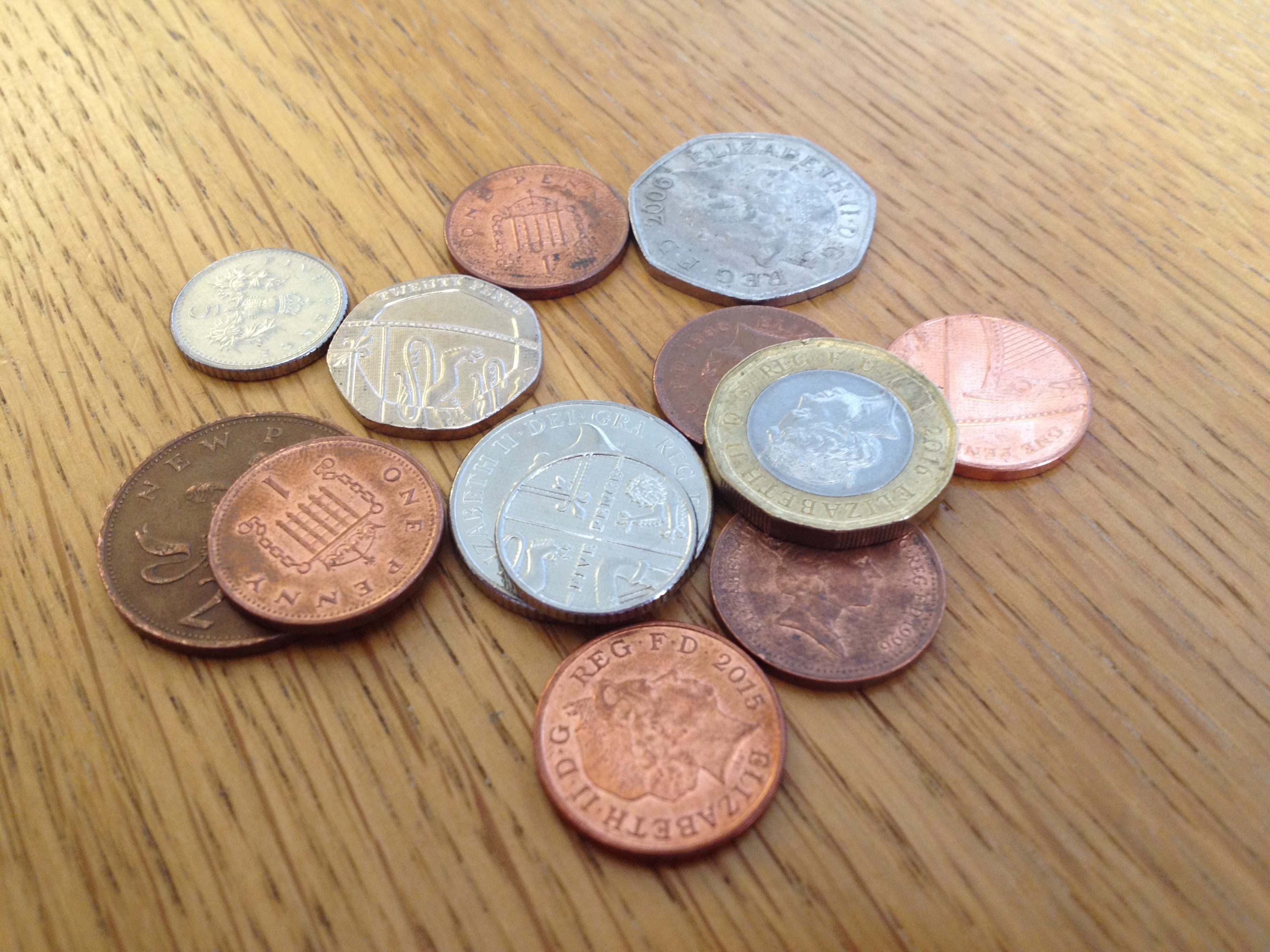 No child in 21st-century Britain should grow up in poverty. Poverty damages childhoods, damages life chances and, in turn, damages us all.

Yet the number of children living in relative poverty has risen to 4 million, and research published by the Institute for Fiscal Studies (IFS) last week projects that it will rise by more than a million more by 2021-22. Every nation and region will experience this increase. Whatever happened to Theresa May’s promise to build “a country that works for everyone”?

Whilst it’s unsurprising that Brexit dominates the political agenda, ministers are showing a wilful heartlessness when it comes to poverty. Sunderland voted to leave the EU last year, but the people that I speak with on doorsteps in my constituency are more interested in talking about the immediate challenges they face in making ends meet rather than the abstract fantasies of a Tory hard Brexit.

Poverty to them is no statistical abstraction, but the lived experience of an economy that works for a few rather than for everyone. Tackling child poverty, and indeed many of the challenges our country faces, will become harder unless the government negotiates a good Brexit deal, or at least a transitional period to soften the blow. But that’s not to say that ministers are powerless to take action now, or that they can hide from their responsibility for where we are today.

Universal credit was meant to be the answer. It was supposed to help people into work, simplify the benefits system and reduce the number of children growing up in poverty. Instead, life is getting tougher for many families and universal credit is only making matters worse. So bad in fact that the Department for Work and Pensions has quietly abandoned its estimates of how many children universal credit will lift out of poverty.

That’s why at last week’s PMQs, I urged the prime minister to acknowledge the rise in child poverty and asked whether she seriously believed that universal credit would help to bring that number down. Unfortunately, it was clear from her response that she has yet to grasp the extent of the damage this system will cause in communities across the country. As it is currently constructed, universal credit will create, not cut, child poverty, yet the Conservative government seems determined to plough ahead regardless.

For decades, our shameful record on child poverty stained our country and caused lasting social and economic damage. Too many children were denied the decent start in life that they deserved. When children grow up poor, that damage is felt far beyond the family home. We all lose out through the wider costs placed on society. The huge progress that was made in tackling that injustice during the last Labour governments is being squandered, as the IFS expects child poverty rates to rise above their 1996 peak.

The IFS figures make for grim reading for anyone who cares about our children’s future and the future direction of our country. It is shocking that in one of the richest countries in the world, almost one in four children in my constituency are having their life chances blighted by avoidable poverty.

That’s why I believe we need action to tackle low pay and in-work poverty, an ambitious childcare strategy and a social security system with proper support to help parents back into work. Government can be a force for good, and government policy choices once worked to end the historic shame of child poverty in the UK. They can and must do so again.

This article first appeared in The Times Red Box on 6 November 2017. Click here to read it on The Times website (paywall).