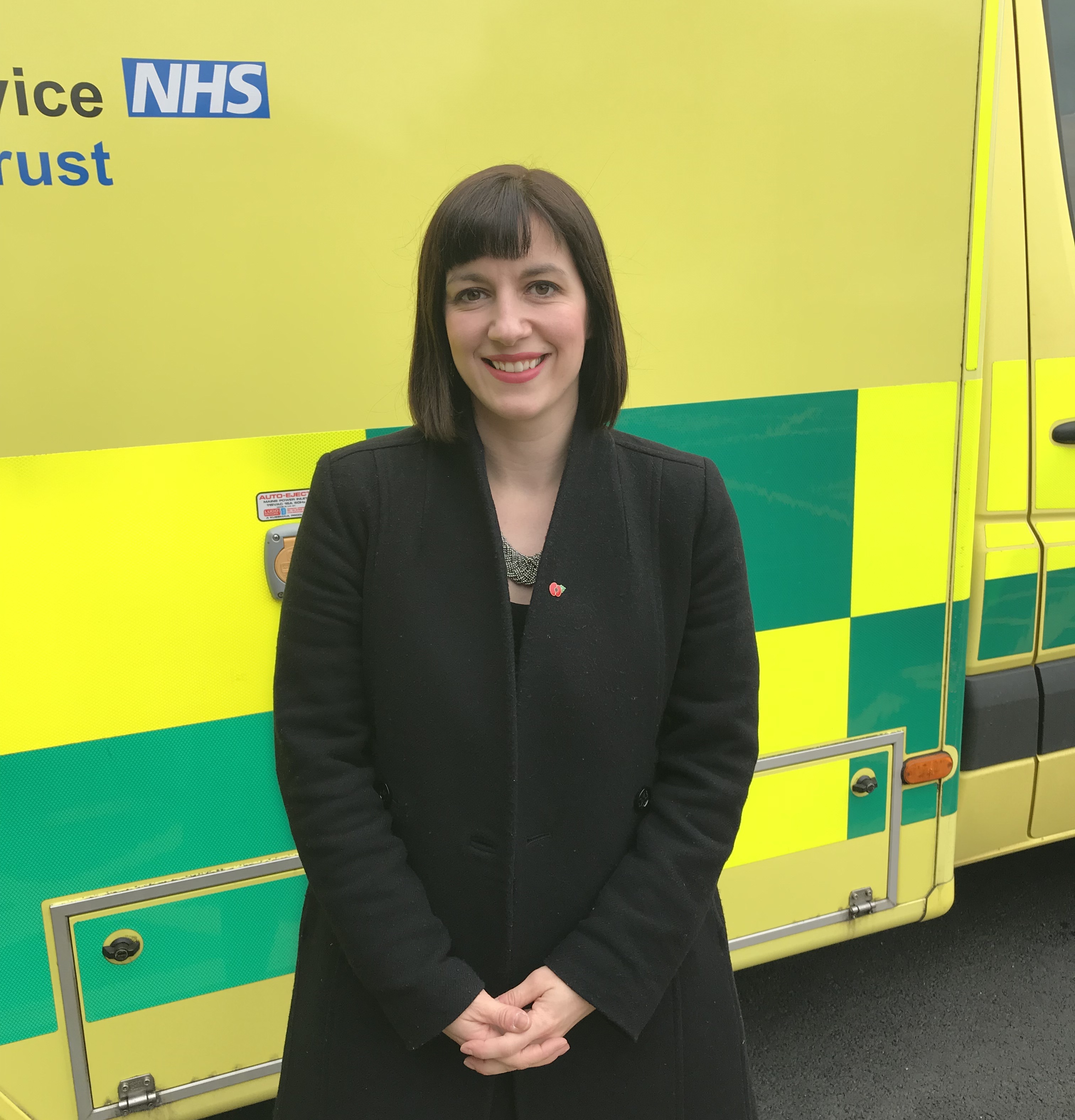 In my last column, I warned that our NHS was heading for yet another winter crisis thanks to years of Tory neglect.

Only a few weeks have passed and the serious consequences are already clear: thousands of operations have been cancelled, record numbers of patients are languishing in the back of ambulances simply to enter A&E, while many hospitals up and down the country have warned that patient safety is at risk.

What makes matters worse is that this situation was both predictable and preventable, as the government was told for months that the NHS would struggle to cope this winter.

Before the last Budget, NHS bosses warned that any funding increase short of £4 billion would put the delivery of healthcare at risk – yet in the end, the Chancellor stumped up less than half this amount.

Rather than heed this advice, the Tories have wilfully ignored it – with Theresa May even having the nerve to claim that our NHS is better prepared for winter than ever before.

The fact is that almost eight years of Tory underinvestment and mismanagement have led to cash-strapped hospitals, staff facing bigger workloads, and not enough beds to cope with extra demand.

While it is obviously welcome that we are living longer, this does create additional challenges, and we need to do more to help those in old age live as independently as possible.

Yet the government is doing the opposite, as short-sighted cuts to social care and community services mean vulnerable and elderly patients have nowhere to go but hospital, where they remain stranded due to the lack of support that would allow them to return home.

All of this is putting our health service under unprecedented strain, as the sheer number of long-stay patients makes it increasingly difficult to free up beds in A&E.

And as if the situation in recent weeks wasn’t bad enough, there are warnings that it could get even worse as winter continues – meaning the outstanding efforts of doctors and nurses are unlikely to be enough to stem the tide of this crisis.

For months, the government has casually dismissed warnings from Labour and NHS staff that another winter crisis was on the horizon – and it is patients who are now facing the consequences.

They rightly expect more than half-baked apologies from ministers, but action so that our health and social care services have the funding and resources they need.

To read this article in the Sunderland Echo, click here