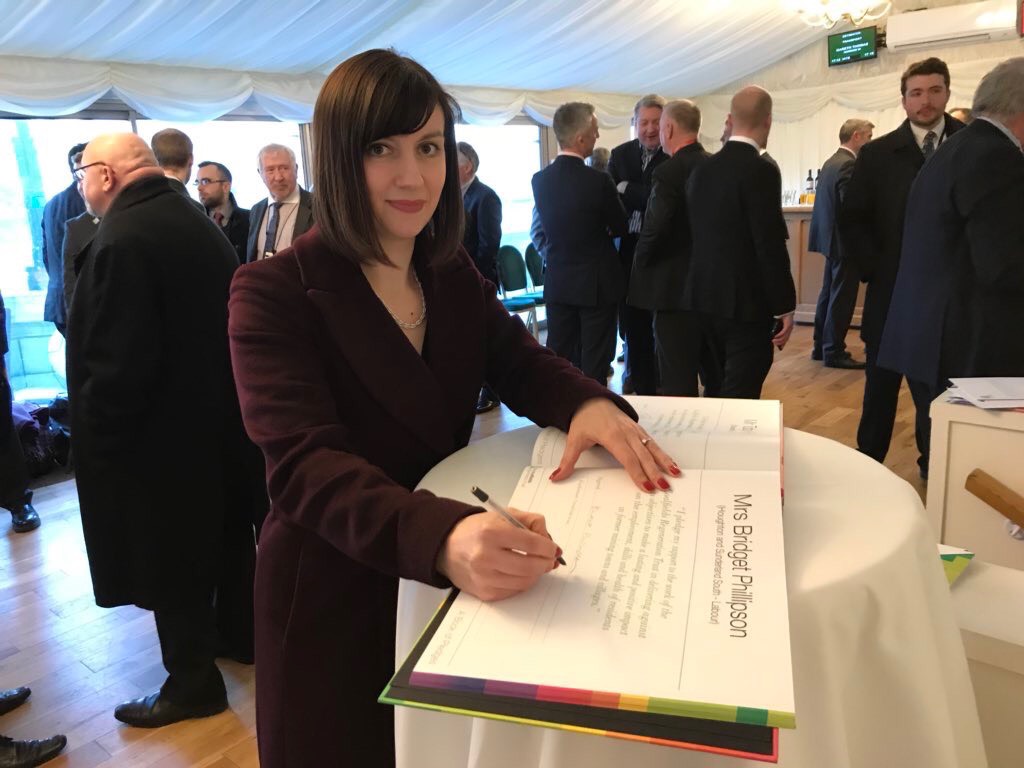 The CRT is the leading regeneration organisation dedicated to improving the quality of life in Britain’s former mining communities. It is a charitable company and social enterprise with teams deployed across England, Scotland and Wales.

Since 1999 the CRT has invested hundreds of millions of pounds into projects that make a positive difference to the lives of people in our target communities across Britain.

The CRT is now calling on the government to support its proposal to create a new £40 million fund for the coalfields. This fund will be used to deliver much-needed investment in new industrial and commercial property to help SMEs in coalfield locations such as those in Houghton and Sunderland South constituency. 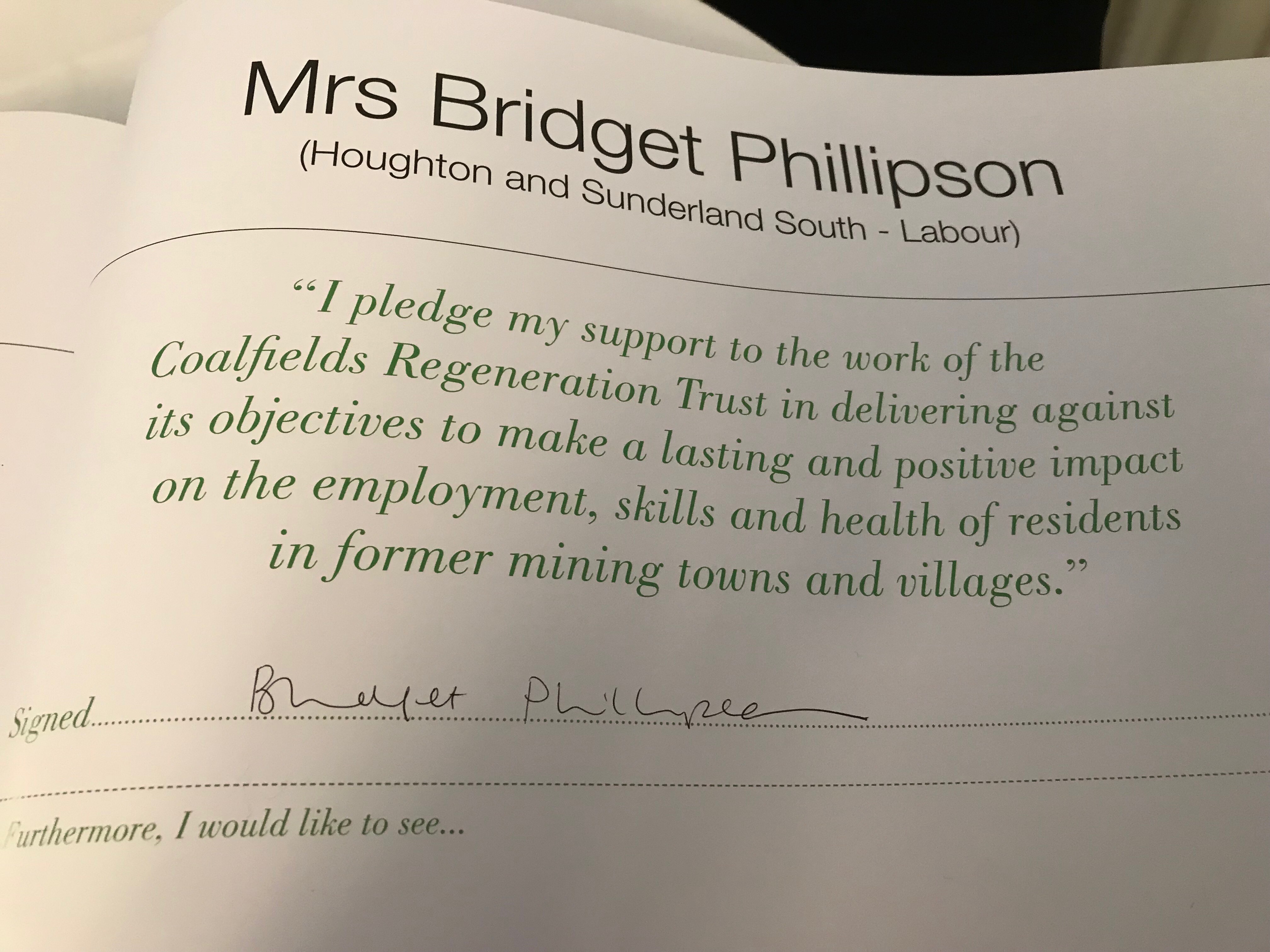 “I was delighted to attend the Parliamentary reception for the Coalfields Regeneration Trust this week.

“The CRT are doing some fantastic work to support and improve the quality of life for the 5.5 million people living in our former mining towns and villages.

“I was particularly interested to hear about the Trust’s proposal to create a new £40 million fund for the coalfields.

“Former coalfield communities like those I represent in Houghton and Sunderland South desperately need the long-term economic growth this fund will help to create.

“That is why I am proud to support the CRT in calling for the government to give them the £10 million a year they need to make this project a reality.”